A guide to online Mathematics research for APUS faculty and students. 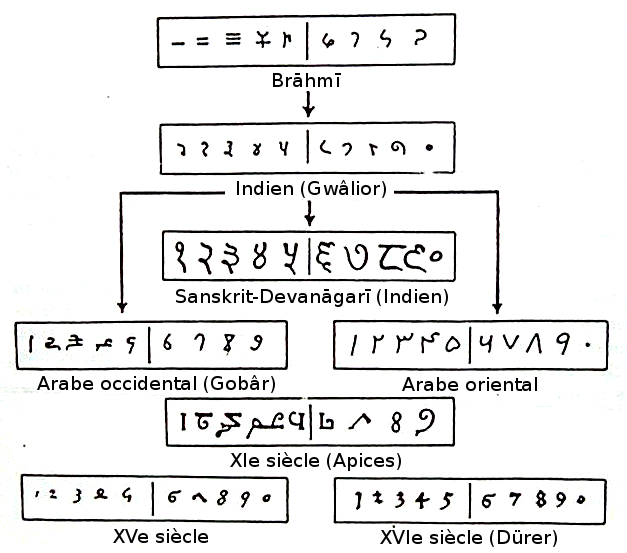 The Brahmi numeral system and its descendants, adapted from History of Hindu Mathematics: A Source Book by B. Datta and A.N. Singh, 1935. See: http://commons.wikimedia.org/wiki/File:Numeration-brahmi_fr.png

A Brief History of Mathematics | BBC