A guide to online Mathematics research for APUS faculty and students.

Waiting For a Train 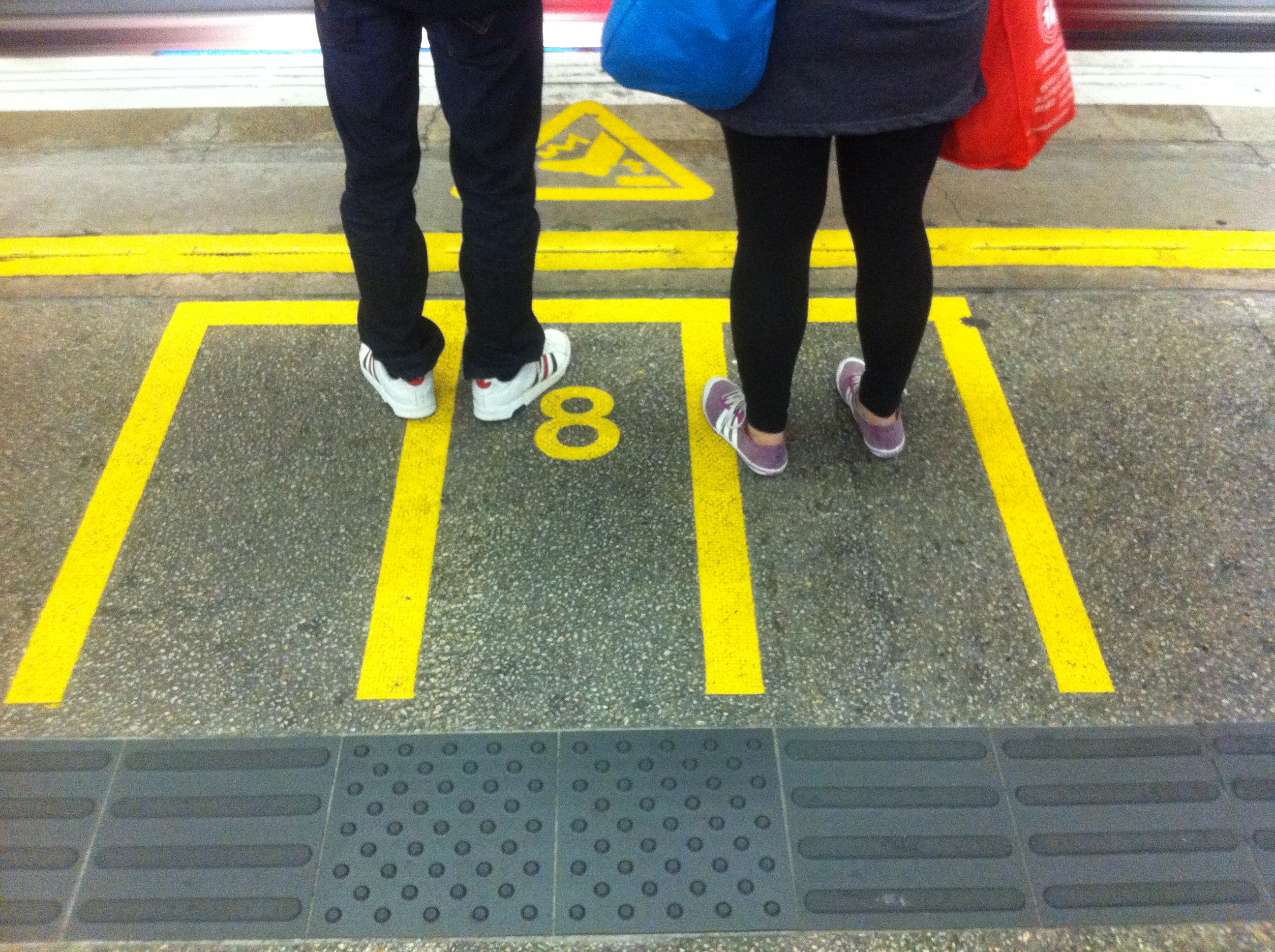 The Science and Psychology of Waiting in Line